Not all hacking movies have same stories, they may have more evil stories or on a good side. Here are some best hacker movies based on real-life hackers who are obsessed with computers and hacking. Storyline: A drama oriented thriller inspired by real-events that reveals the secret of deceptions and corruptions of authority that turned an internet upstart into the 21st century’s most fiercely debated organization. The leaking is about a news leaking website wikileaks and it also talks about the founder of wikileaks Julian Assange in the movie.

Review: It’s a good dramatic story with lot of details, even though it misses the ratings for not gaining exactly the real life inspiration scenario. I can say that the details and the story can add up much to the movie, that this up with the other.

Storyline: This movie can make you feel it, and think of it, with the scenarios of data encryption that goes through a journey of a reporter and documentarian travel to honk kong to meet Edward Snowden.

Review: This movie is recommended. Traitor or hero? Idealist or cynic? Whistleblower or pawn? No matter one’s opinions, Edward Snowden remains a fascinating person and this documentary analyzes his actions and motives. It was great edge of you seat informative type of film. Anyone who watches it will be smacked in the face of the reality that we are entering an age of easy tragedy. Storyline: The movie’s plot is based on the true story of a group of young computer hackers from Hannover, Germany. In the late 1980s the orphaned Karl Koch invests his heritage in a flat and a home.

Review: As you have noticed from the teaser and the ad of this movie, a  hacker with unhealthy interest of conspiracies. But that’s totally not the case here, instead you can blame the marketing team for this. Actually the movie very entertaining suspense from Germany. If you love the X-Files you’ll like this one too. It gives a lot to think about. 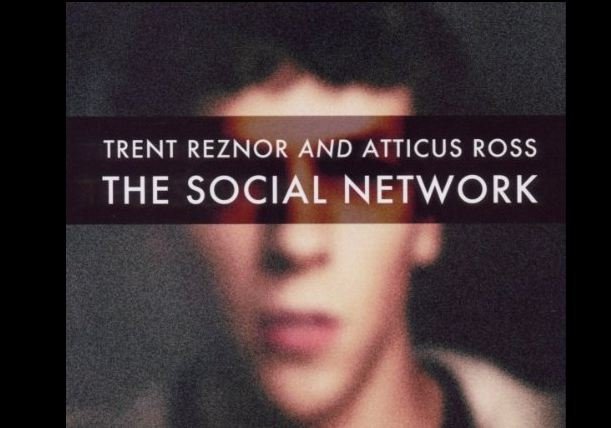 Storyline: This movie is about the founder of Facebook, Mark Zuckerberg, how he found it and became a billionaire.

Review:  All i can say is a great dialogue, ” you better lawyer up asshole, because I’m not coming back for the 30 percent, I’m coming back for everything”. “The Social Network” was an incredibly engaging film that, while mainly revolving around the invention of Facebook (and all the problems that the creators encountered both before and after all was said and done), really focused in on ideas and feelings that can be (and are) universally felt through all people, the primary example being trying to fit in. 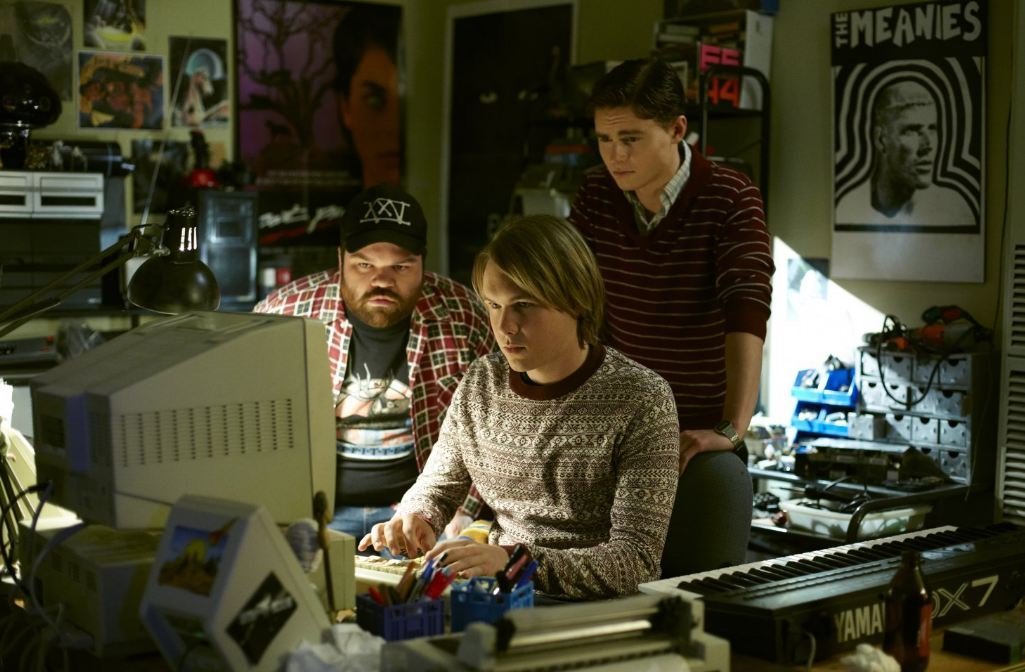 Storyline: A look at the early career of Wikileaks founder Julian Assange.

Review: The movie makes me feel of how good it to be with obsessed with IT and having the latest Information Technology and computer equipment, home pieces, telephone exchange, cheap city student housing, police structure was entertaining as well as a reminder of we’re this fitted in my background.  The movie at some part feels like boring but it just at that moment when you feel it.

Top online shopping websites in world have completely changed the primitive ways of shopping. Now, you can easily find your favorite products and […] 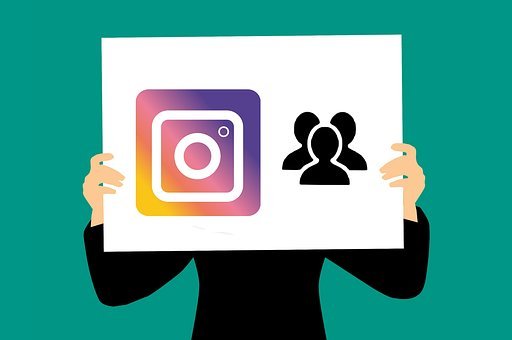 Based on promoting photography craze, Instagram has gained a lot of popularity in 2018 as compared with other social networking apps. On […] 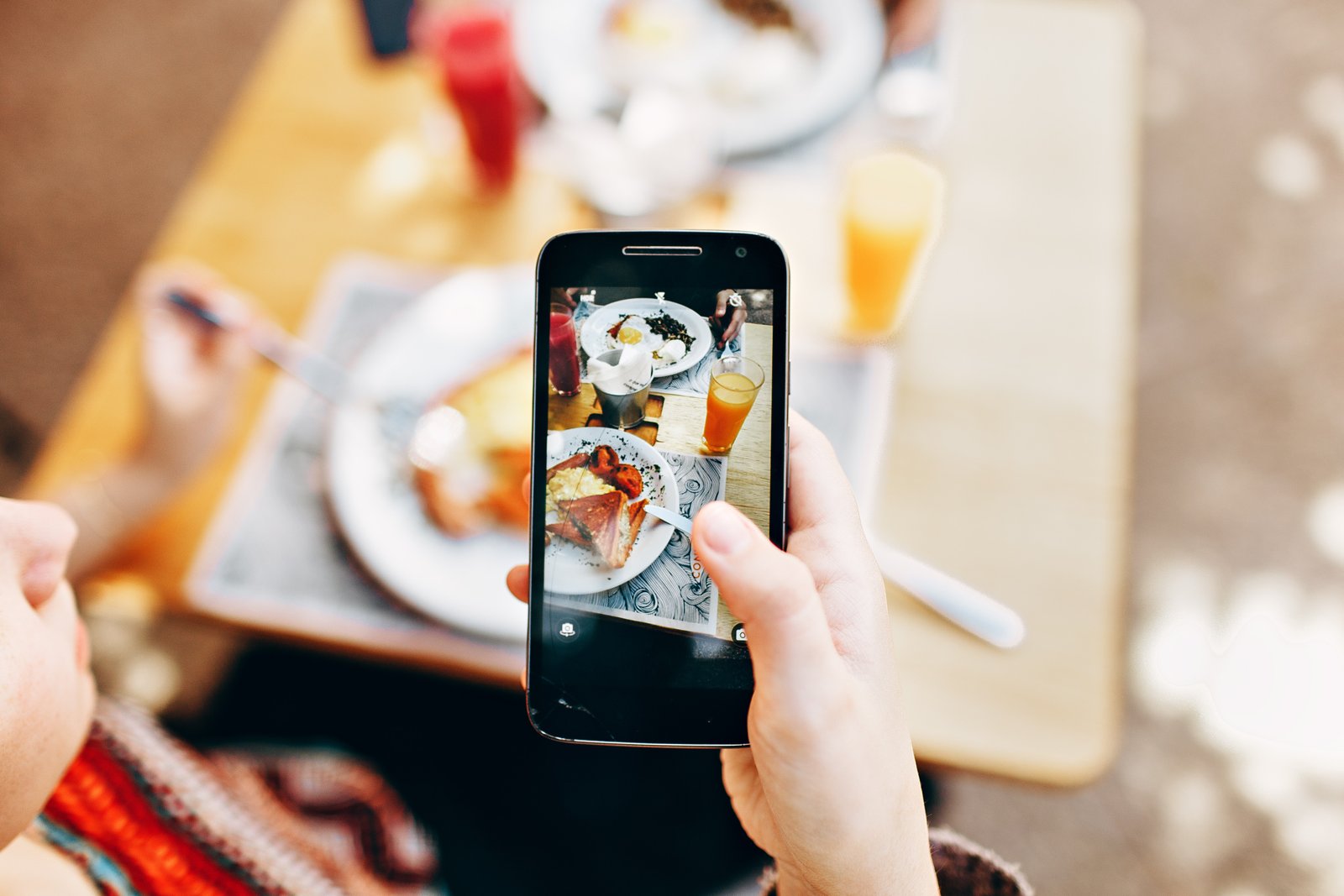 Being a foodie, I know the importance of having some of the best food apps on my iPhone. Now, ordering food is […] 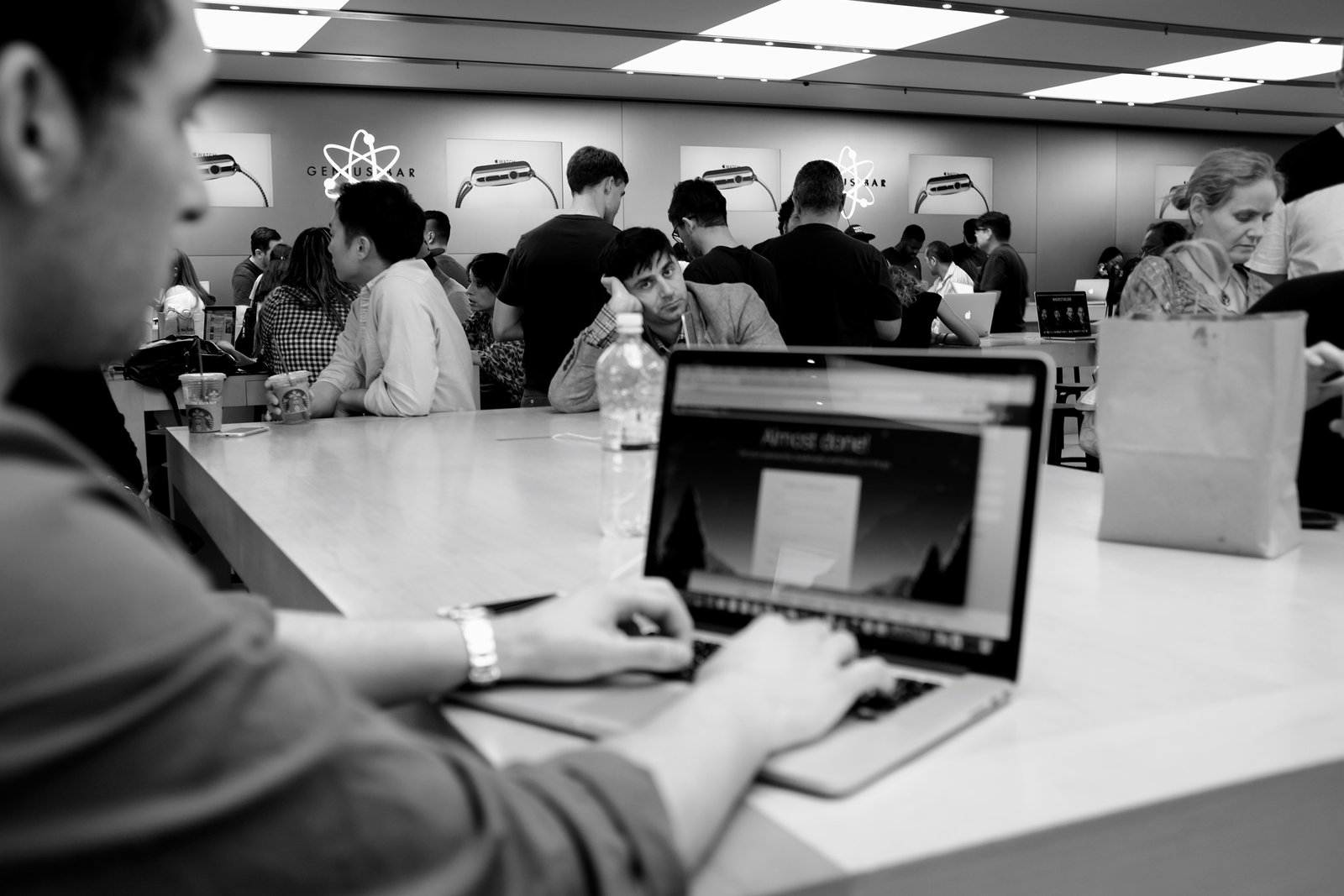 Hello there, i hope you are doing good. So, you are bored?? i assume that you know every possible way to have […]

One thought on “Best Hacker Movies “Based on a True Story””